A highlight that proved to have a lasting influence on the history of the Mecklenburg collections was the series of ten large panels with animal portraits which Maerten de Vos (1531/32-1603) painted in 1572 and which at the death of Johann Albrecht in 1576 were to be found inset into walls of a room in Schwerin castle. This commission, important both for the history of art in Mecklenburg as for the oeuvre of the prolific artist himself, should be mentioned here, although the presence in Mecklenburg of the Antwerp painter, that is presumed in earlier literature, is out of the question. Six of these square panels, measuring about 140 cm, are still extant [30-35].1 The four lost panels showed an ostrich, a peacock, two hunting dogs and a black horse with a red mane. They must have been commissioned by the duke and shipped to Schwerin and were part of the rebuilding of the castle that was so central to the duke's efforts of princely representation. 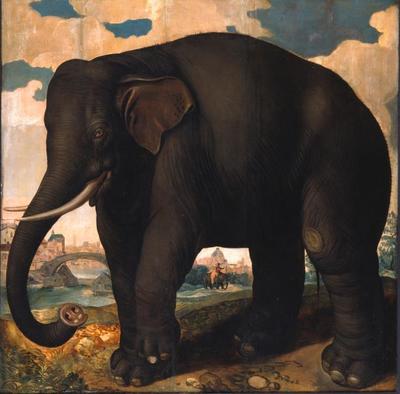 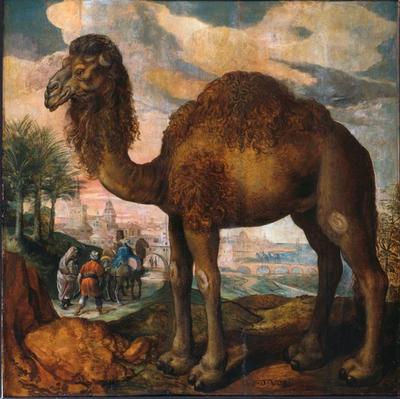 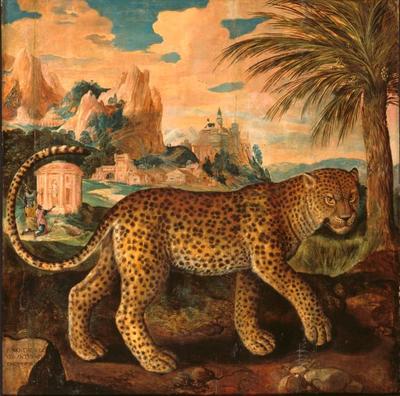 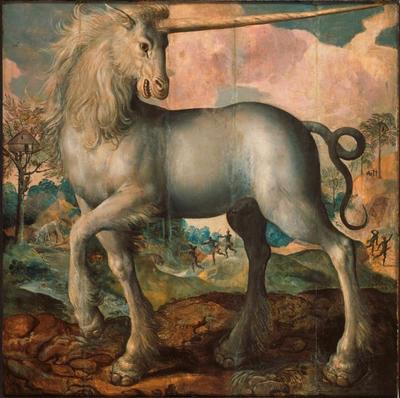 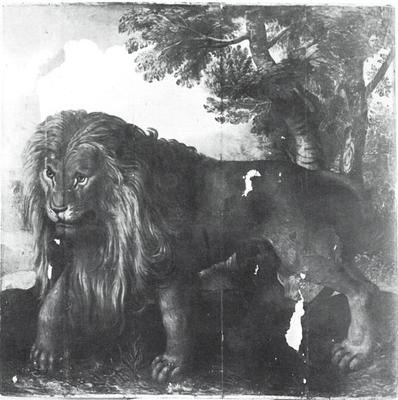 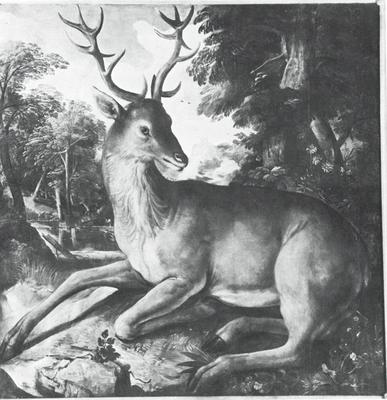 So far, nothing is known of how the commission for the series came about or how it was carried through, but ever since it was installed in Schwerin a predilection for the depictions of animals seems to be at play in the Mecklenburg art collections. Much later, in and after 1750, the series may have been an incitement for Duke Christian Ludwig to acquire his own animal series, the large canvases with life-size depictions of the French king's menagerie by Jean-Baptiste Oudry.2 The room in Schwerin castle where the ten panels by De Vos were inserted into a wooden wall decoration was adjacent to Johann Albrecht's library. It held around 5,000 books and therefore was one of the largest princely libraries of its time. The large animals doubtlessly had deeper meanings, referring for instance to knowledge and wisdom as prerequisites for good governance and as qualities of the prince himself.3