The cases of the networks of the Le Blon brothers, Jennis and Sandrart were by no means exceptional. That the migration of artists, publishers and merchants were not a uni-directional process but, rather, a series of continuous loops, can also be illustrated by the migration and mobility patterns of Netherlandish painters and silversmiths between Frankenthal and the Netherlands. While economic motives played an important role, the frequent relocation of these people was also induced by the political and military developments that affected the Palatinate during the first half of the 17th century. The Thirty Years’ War reached Frankenthal at an early stage and when the town was besieged by Spanish troops in 1621, former refugees saw the recent events as repetition of their past in the Netherlands.1 The Ferein family, who descended from Netherlandish migrants and whose members were active as silversmiths for generations, left Frankenthal even before the Palatinate was invaded. Shortly before Spinola’s Palatine campaign in 1620, Hans Ferein and his family moved to The Hague.2 His son Hendrik, born in 1604, later returned to his birthplace and settled down as a silversmith in 1652. His descendants continued their father’s and grandfather’s trade in Worms, Hanau and Frankenthal until the18th century. They remained active in their Dutch Reformed congregations and often chose spouses of Southern Netherlandish descent.3

The painter families Van der Borcht and Steenwijck offer yet another example of such long-term mobility patterns. For three generations, members of the Van der Borcht family moved back and forth between Brussels, Amsterdam and Frankenthal. While some of their descendants eventually became farmers in smaller Palatine villages, others continued their parents’ craft and stayed mobile. Their continuous migration was not exclusively the result of economic choices: Hendrik van der Borcht II (1614-1676) went to London, but returned to Holland during the English Civil War, and eventually resettled in Frankenthal. His son, Hendrik van der Borcht III (1652-1738), worked as a court painter for the Electors Palatine but had to leave after the Reformed branch of the dynasty died out in 1685 and the Palatinate fell under the rule of their Catholic relatives. Van der Borcht considered a return to Frankenthal in 1698 but the town had been devastated and plundered during the War of the Palatine Succession and the families’ possessions were destroyed. Unable to rebuild the burnt family home, he left for Friedrichsfeld where he lived with his daughter’s family until 1731.4

Like the members of the Van der Borcht family, the descendants of Hendrick van Steenwijck I (c. 1550-1603) were painters who moved back and forth between Germany, England and the Netherlands for generations. Hendrick van Steenwijck was born in Kampen but settled in Antwerp even before the Dutch Revolt. During the religious troubles of the 1570s he moved to Aachen but returned when Antwerp was taken over by the rebels – only to leave again after the Habsburg victory in 1585. Van Steenwijck died in Frankfurt 1603 and his son, Hendrik van Steenwijck II (1580-1640) [3], moved back to the Netherlands and worked in London where he met his wife Susanna Gaspoel (after 1602-1664), born in England to refugees from Louvain. After their marriage in the Dutch Reformed Church of London, they settled in The Hague and later in Leiden where Hendrick died in 1649. After her husband’s death, Gaspoel, also a painter, lived in Amsterdam until 1662.5 Similar patterns were typical for members of the early modern Netherlandish diaspora and the merchant families Behaghel, Balde, Van de Walle, De Bary, Campoing, Bartels or Courten continued to relocate between the Rhine-Main area, Holland and England for decades, if not centuries.6 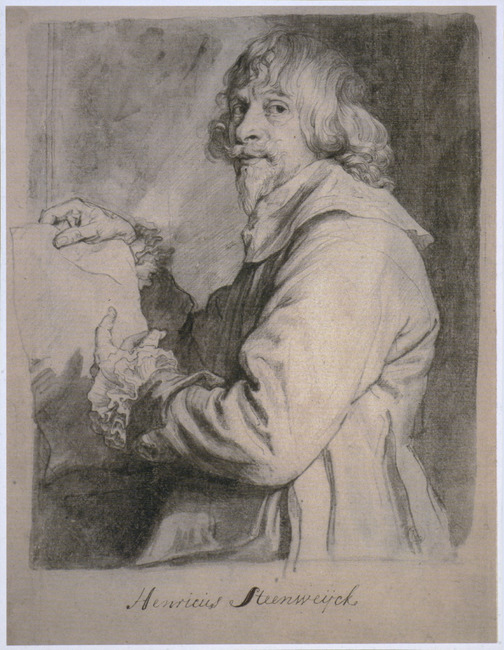