Early modern artists were, by definition, a highly mobile professional group. However, geographical mobility was not exclusively induced by career choices but it could also be the direct or indirect result of political, social or military developments. In the case of the Low Countries, it is important to understand the mobility patterns of artists in the context of the reordering of the political and religious landscape during the Dutch Revolt (ca. 1568-1648).1 Violence, religious persecution and a war-torn economy in the Southern Netherlands resulted in several migration waves to the German territories, Holland and England. Members of the elites and the higher strata of society were overrepresented among these migrants and a significant part of the migrant population consisted of merchants and other entrepreneurs, especially after 1585, when the most important trading towns of the Southern Netherlands were recaptured by the Habsburg armies.2 The exodus of merchants was linked to two major factors: first, their access to important markets was directly affected by the regime change, especially because the Northern rebels controlled the area around the Scheldt delta. An important second factor behind the relocation of merchants was their earlier experience of mobility and their connections to other parts of North-Western Europe. Their trading activities in the North Sea area, the Baltic and the Rhineland had brought them to these regions earlier and their contacts abroad made it easier to relocate.

The mechanisms behind the geographical mobility of early modern elite migrants are comparable, but in some respects the migration histories of Netherlandish artists and artisans differ from those of merchants. This article addresses the question of how artists fit into wider early modern mobility and migration patterns and how we can understand their role in cultural transfer between Dutch- and German-speaking Europe. Migration patterns of merchants and artists who left the Low Countries during the Dutch Revolt often had a trans-generational dimension and to understand the cultural impact of geographical mobility, it is crucial to take a look at more than one migrant generation. A trans-generational perspective on Netherlandish migrant networks of artists, publishers and artisans suggests that geographical mobility often ‘ran in the family’. Families of Frankenthal or Frankfurt painters and gold- and silversmiths often kept relocating for generations, sometimes until the early 18th century, or even later. Members of these families moved back and forth between the Holy Roman Empire and the Netherlands. Even if they stayed in one place, migrants of the second and third generations maintained their parents’ networks which enabled them to act successfully as cultural brokers between the Low Countries and their new host societies.

To address these complex mobility patterns, the first part of this article will develop a loose conceptual framework that allows us to address the transgenerational mobility of early modern elite migrants and the ‘social capital’ that resulted from their migrant heritage. In the second part, I want to apply this framework to a few well-known (and well-studied) cases and focus on the Le Blon and Sandrart families and their networks between Frankfurt, Nuremberg and the Netherlands. These cases are particularly illustrative because of the specific role of the later generations and their continued geographical mobility. Finally, I will address the relations between later generation migrants and local communities. As I argue, mobile lifestyles did not necessarily exclude individuals and families from local networks, and mobility and sedentariness could often go hand in hand. Building on the idea that migration does not simply result in a relocation between one place and another but rather produces interconnections between several regions and places, I will study the following generation as ‘transmigrants’ who were at home in their parents’ German host societies but at the same time maintained strong connections to the Low Countries and to Netherlandish cultural and artistic traditions. 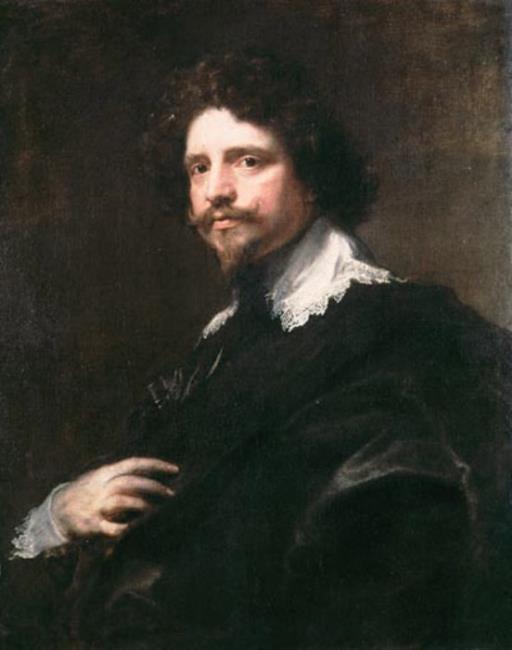 1 See e.g. Veldman 1993. On the migration of artists, printers and publishers from Brabant and Flanders to the Dutch Republic:, e.g. Briels 1985. On the impact of exile on Netherlandish artists: Papenbrock 2001. For a critical discussion of this work: Büttner 2003.